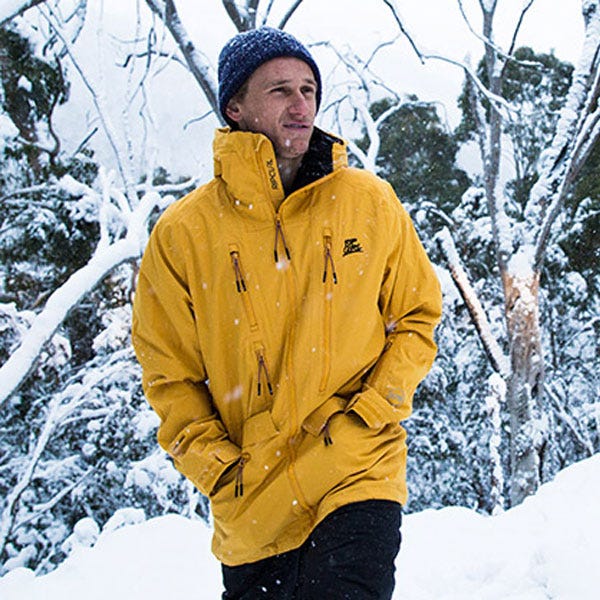 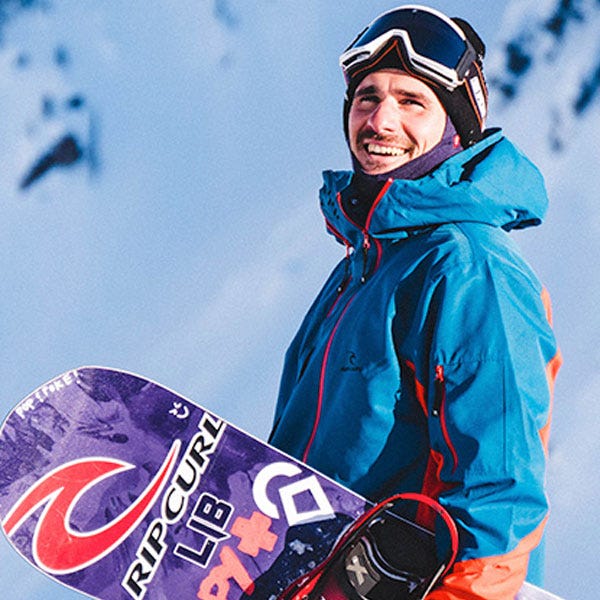 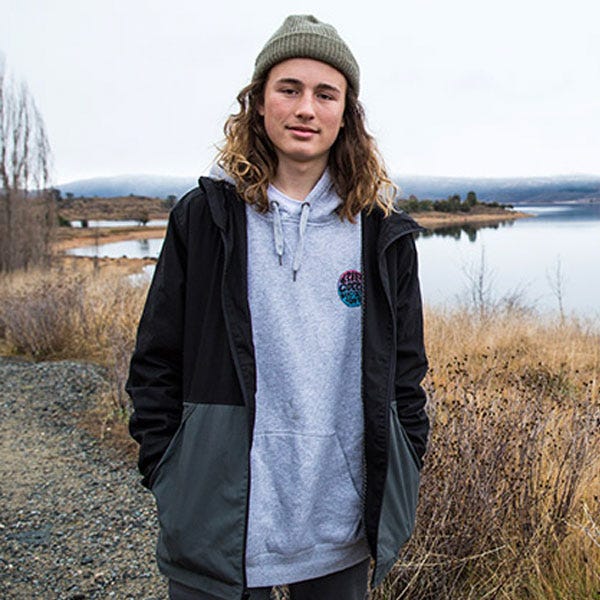 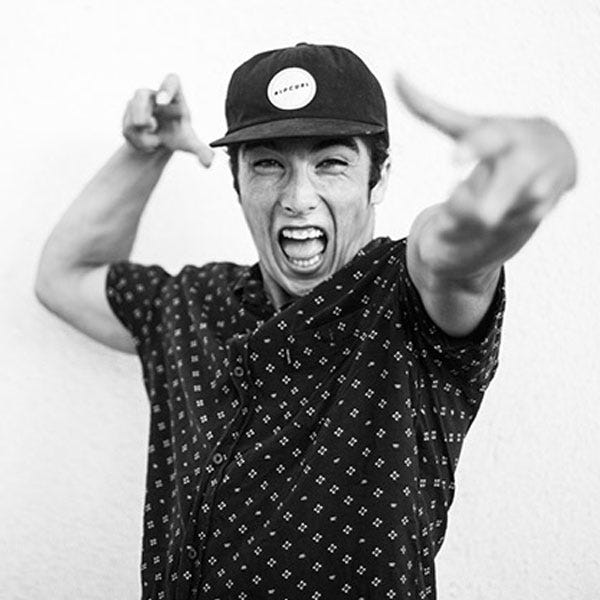 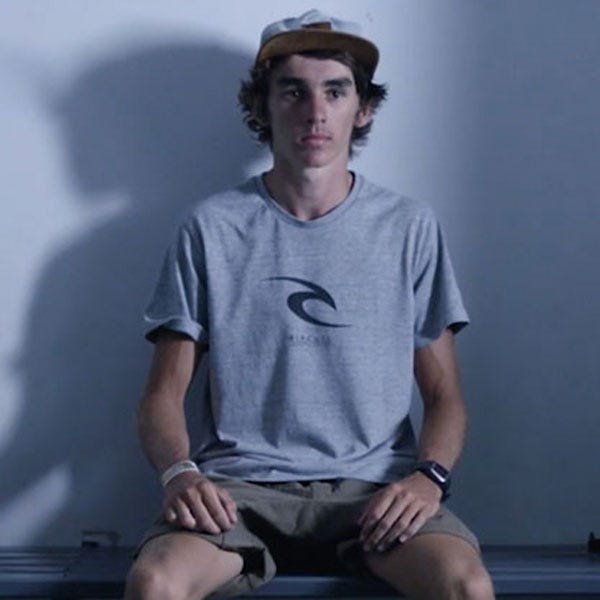 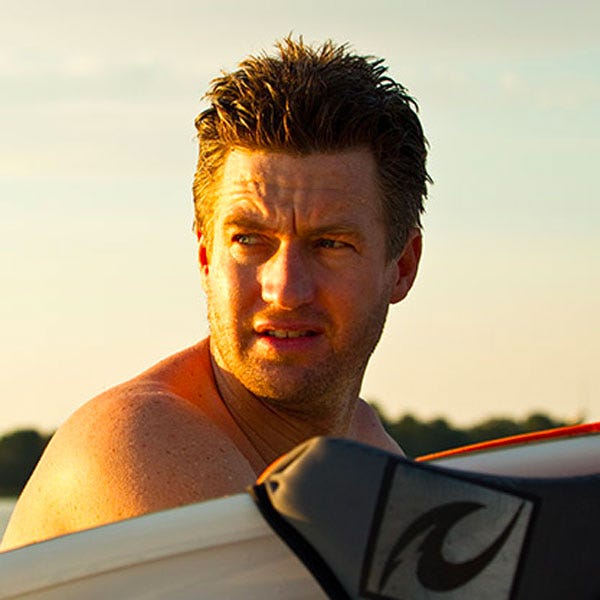 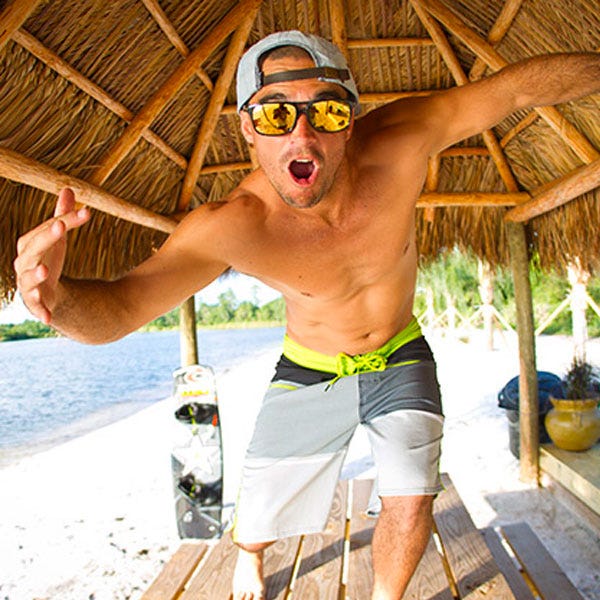 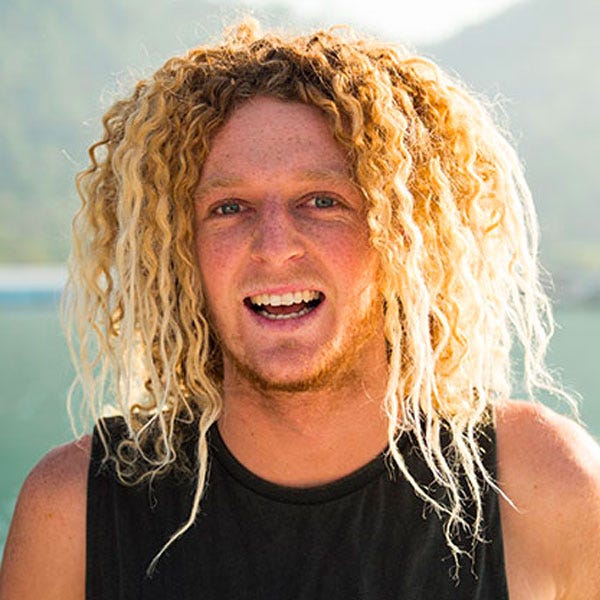 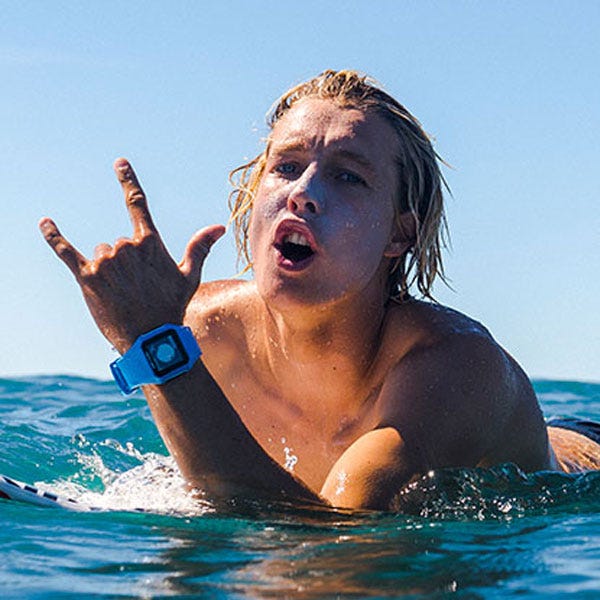 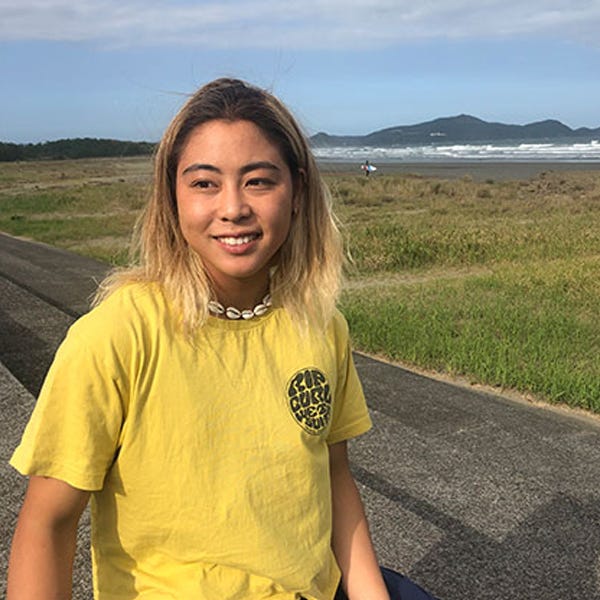 Amuro Tsuzuki is an 18 year old surf from Japan. Influenced by her older brother, Amuro started surfing as just a child during summer school holidays. At the age of 10, she began to take the sport more seriously and started entering competitions. In 2019 Amuro propelled herself to qualification with solid results and two wins, one at the Ichinomiya Chiba Open one at the ABANCA Galicia Classic Surf Pro, a 10,000 rated CT event. She will surf her first year on the WSL Women’s Championship Tour in 2020. 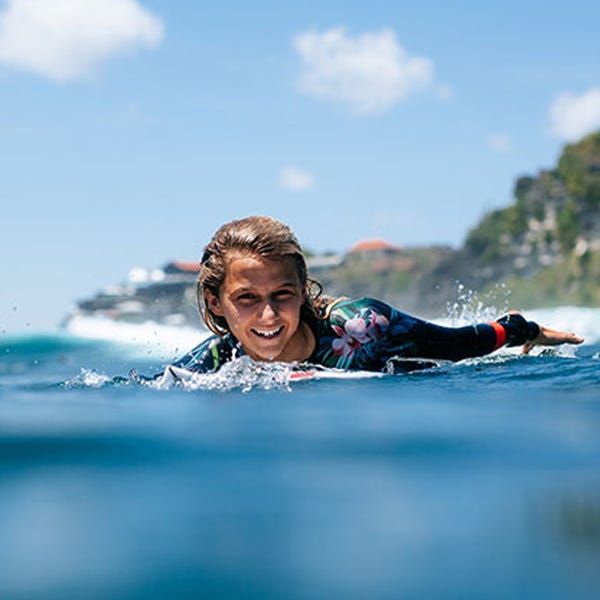 Molly decided to give competitive surfing a go in her teens ... and won the following two Australia Junior titles, and then became the Australia / Oceania Junior QS Champion. She is enthusiastic in and out of the water, and is happy to chat with anyone. She has a strong competitive drive and a personal motivation to excel in all aspects of surfing. Molly has been touted as one of Australia's next great talents, and she’s one to keep an eye on. 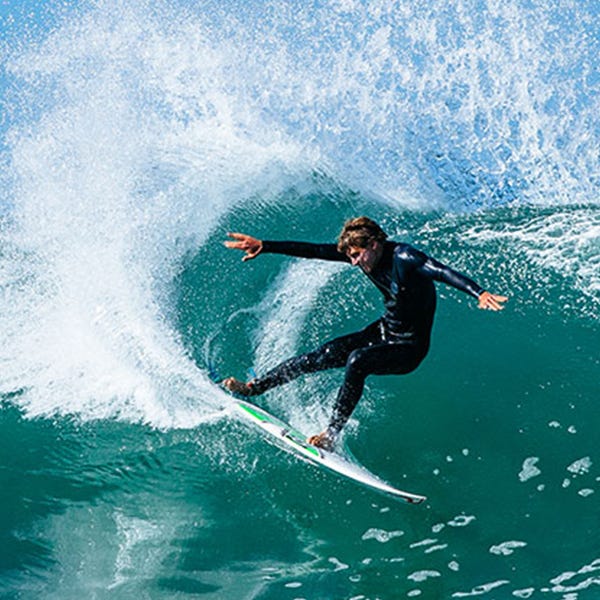 Born in Durban, South Africa, Matt McGillivray was destined to be in the water. Growing up in a surf lifesaving family he spent hours in the ocean every day and learnt quickly. At nine years old, he followed in the footsteps of his older brothers and began surfing. 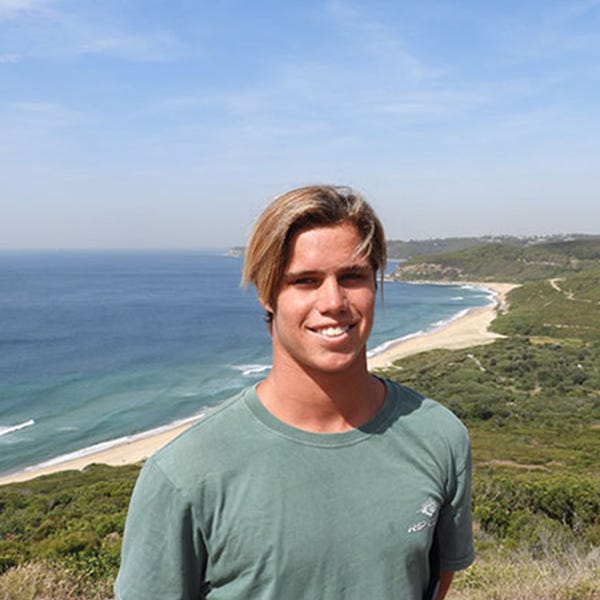 A fresh face to the WSL World Championship Tour in 2020, Morgan is known for his smooth, fast and radical style. Triple Crown Rookie of the Year in 2019, Morgs generates speed off the bottom where others can't and drives into critical sections with abandon.