Road To The Rip Curl WSL Finals: Conner Coffin And The Pursuit Of The California Dream

In the high-flying modern era of professional surfing, it's nearly impossible to compete at the most elite level on the Championship Tour without boasting an aggressive air game. Unless your name is Conner Coffin.

Conner Coffin is that rare exception that's able to win based exclusively on the strength of his rail. And for the fans that relish the art of drawing classic arcs, Coffin's about to put it all on the line on surfing's biggest stage, the Rip Curl WSL Finals.

Searching for his first World Title, Coffin goes into the Finals at the No. 4 seed and will face Rip Curl teammate Morgan Cibilic in the first match of the day. It's a match-up Coffin can win.

From his front door in Santa Barbara to the cobblestone point at Lowers it is less than a three-hour drive. And since Santa Barbara is notoriously fickle during the prime, south-swell summer months, Coffin's spent more than his fair share of time in the water at Lowers over the years. It's a venue he grew up winning American junior events at and feels very comfortable in the water there.

In August, during the biggest swell of the summer, Coffin took advantage of the energy in the Pacific to get a few sessions in at Lowers with three-time World Champ Mick Fanning. Fast friends, there was undoubtedly some Title talk going on out the back.

Coffin's charge up the WSL Leaderboard didn't exactly start off with a bang. After falling victim to a wave-starved Elimination Round heat at the Pipe Masters, the Californian was forced to recalibrate and refocus. 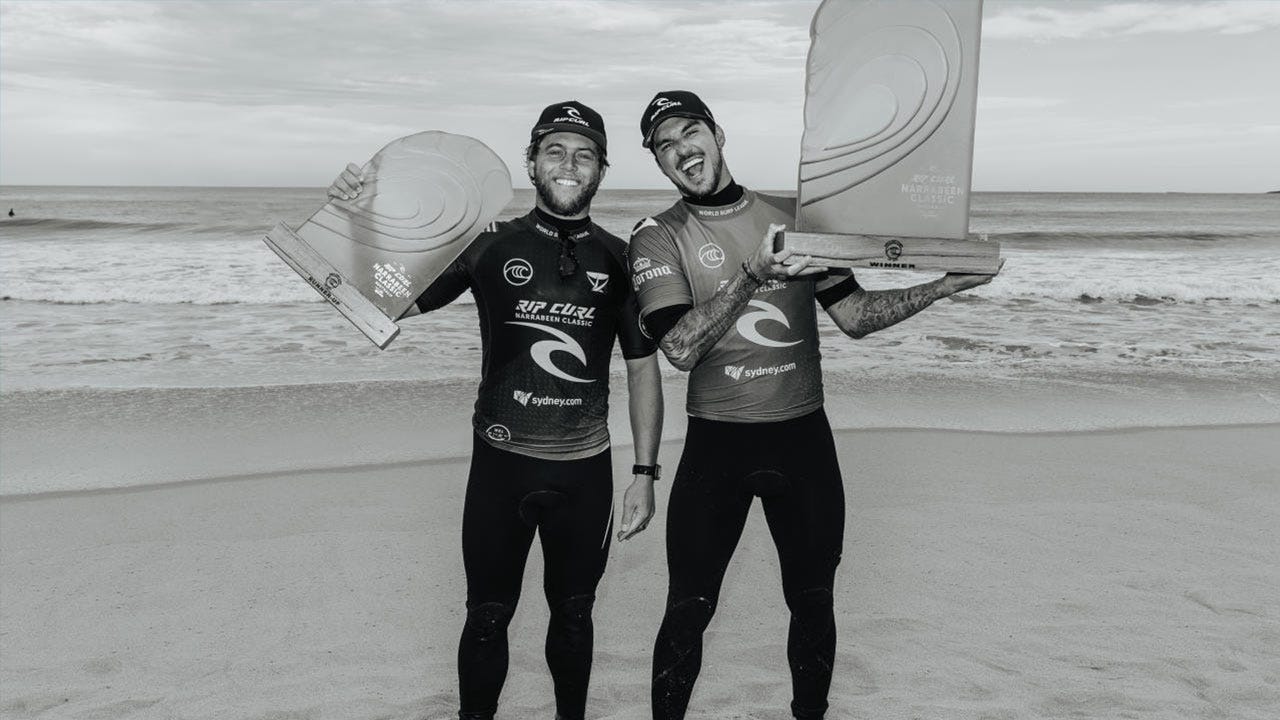 He got back on the horse with a fifth-place event finish in Newcastle, and while most of the limelight and surf fan oxygen was taken with the aerial antics of Gabriel Medina and Italo Ferreira, plus the hometown heroics of Morgan Cibilic and Ryan Callinan, Coffin simply kept his head down and played to his strengths -- clean, fast, radical surfing in its purest sense.

He surfed on rail, waited for the best waves, added flair when needed and executed his well-researched heat plans that he'd developed with coach Glenn "Micro" Hall.

At Narrabeen, his backside power hack was enough of a weapon to dispatch Wade Carmichael, Italo Ferreira -- all be it controversially -- Kanoa Igarashi and Griffin Colapinto. Now, sure, in the Final, Gabriel Medina's above-the-lip firepower overwhelmed him, but as always he stuck to his guns.

"I'm so stoked to make it into another Final," Coffin said afterwards. "I got so smoked, but I had a good time."

One of the more affable surfers on the CT, this has perhaps led to him being underrated as a competitor. However, underneath the bearded, guitar-strumming, nice-guy persona, as seen in the recent Rip Curl edit "In The Band," there is an insanely driven and confident athlete. 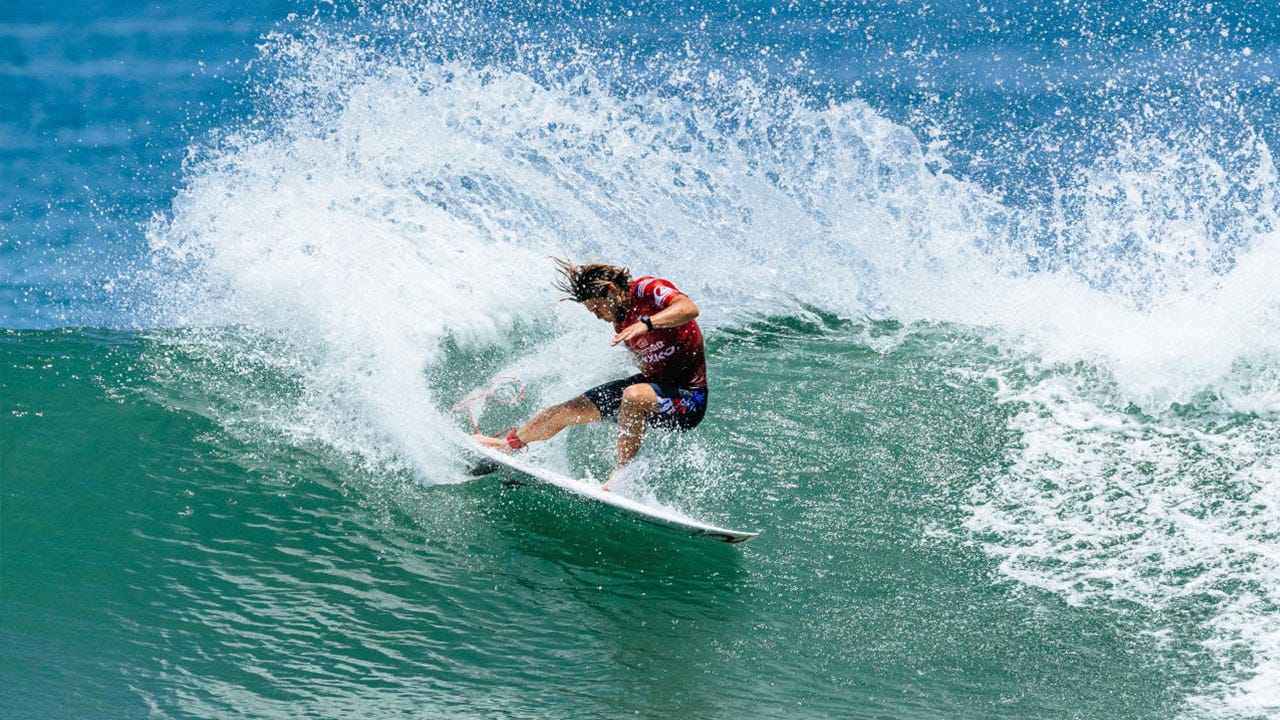 He closed out the season with a statement-making fifth-place finish at Barra De La Cruz, Mexico. Again, getting the job done on the merit of his rail work.

And now, Coffin has the very real chance to become the first male surfer from California surfer to win a World Title since Tom Curren in 1990. In one of those simple twists of fate, Coffin grew up surfing Rincon idolizing Curren and much of his technique and style is informed by the three-time World Champ.

Without a doubt, Coffin will have the Golden State fans fired up and cheering. All he has to do now is put that rail to work and win five heats and he's the World Champ.

Rip Curl WSL Finals runs from September 9-17, 2021 in San Clemente, California. A historic, one-day, winner-take-all race for the 2021 World Title, don't miss a second of the action at: WorldSurfLeague.com