Friends and family of Australian alpine ski racing legend, Steve Lee, have launched a fundraising initiative, #steveleefightback, after the three-time Winter Olympian suffered a debilitating stroke on 6 September this year.

An absolute legend of Australian skiing – a fearless downhiller on the World Cup and Olympic stage; network broadcaster, surfer, mountaineer and all-round good bloke – the big fella needs our help. 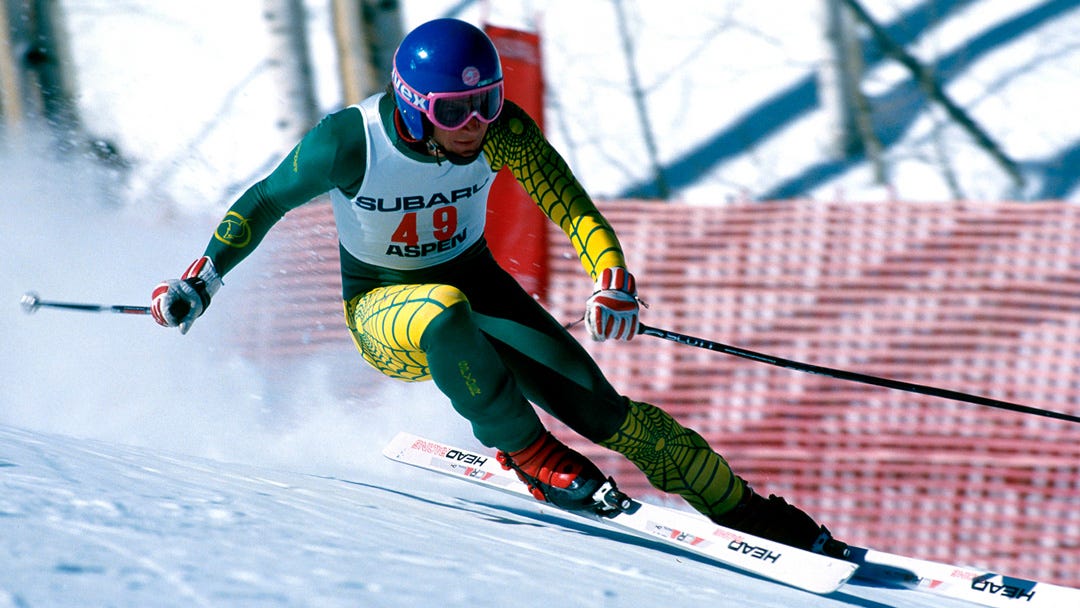 Steve has been connected to Rip Curl for many years, appearing in mountain wear campaigns in the 90s; and later working on our World Tour webcast team providing Vividas replay technology at the Rip Curl Pro Bells Beach and on The Rip Curl Pro Search, Bali. A keen surfer, he has always worn Rip Curl wetsuits and has connected with team riders like Matt Wilkinson and Mick Fanning through his snow touring business and hotel in Japan – always making sure they had a great time. 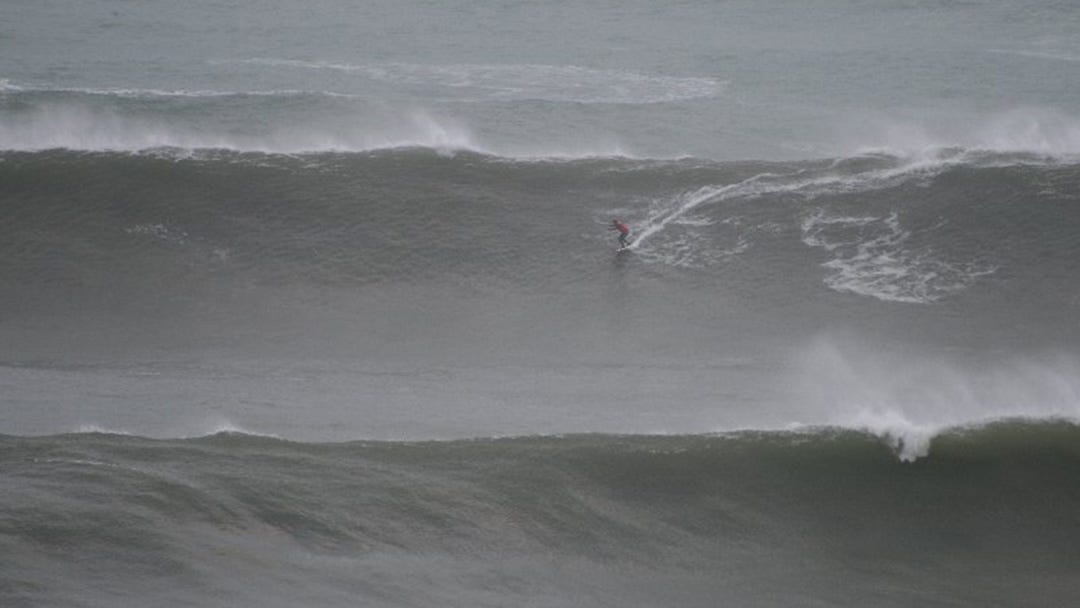 When the stroke occurred, it was 18 hours before he was found and made it to hospital from his home in Falls Creek, after being discovered in the afternoon on the floor of his bedroom by his beloved nephew, Paddy. The amount of time that had elapsed between the stroke occurring and medical assistance meant that the news was not good.

Steve had suffered a large inoperable stroke, the likes of which could not be reduced with medication to prevent further impact. He was put on standby to have part of his skull removed to reduce the swelling.

Only days before, Steve had been testing a new inflatable rig for his backcountry snow mobile ski business at Falls Creek and ski touring in the surrounding region. Up to this point he had only had one day of operations due to both lack of snow and COVID-19 restrictions that shut down Victoria. Thanks to a second wave of the virus, business was lean.

Steve’s prognosis, his future needs and whether he will be able to return to Falls Creek, remains unknown. Steve will need to re-learn many of the basics we all take for granted but he has a consistent team around him and together they all need your help. His sisters Kerry and Tracy have taken charge of Steve's Fight Back and are supporting their mother, Noelene with the family logistics.

The #steveleefightback fundraising platform has been put together to help him and his team. 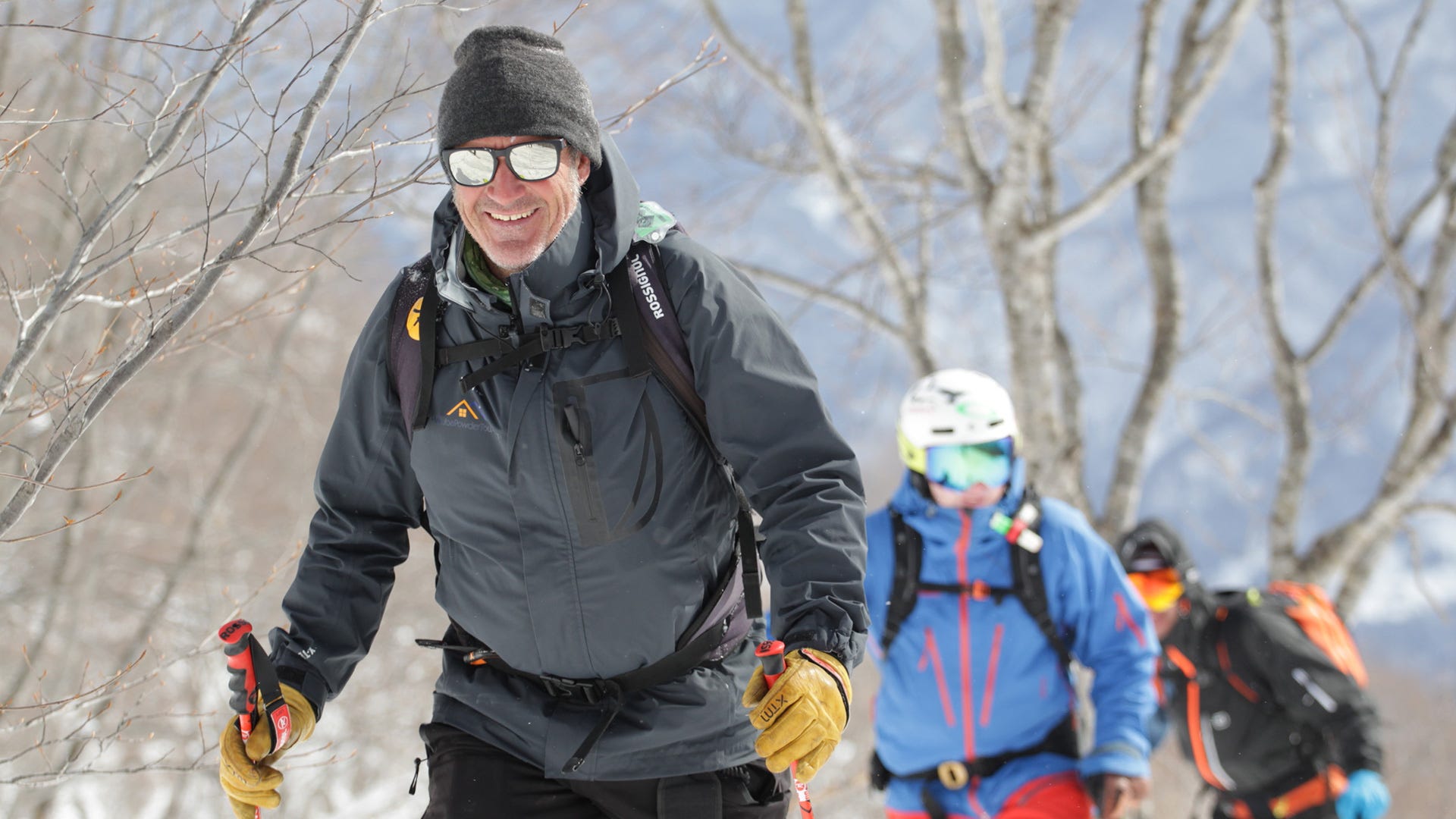 How you can help:

To get the ball rolling, Rip Curl will donate $1000 to #steveleefightback.