Catching clips between Natural Selection Tour wins and Covid-quarantine stints, Chris' footage consistently solidifies that he is one of the best backcountry freestyle snowboarders on the planet.

After 14 years of consistently filming video parts, this is the first year you’ve had to take time off for contests. You did all three Natural Selection events. Between travel and quarantine, how did that impact your season?

I’ve never been a contest guy, but this Natural Selection series gave me an opportunity and I was super excited going into the winter. There was no way to know how many of the Natural Selection events you were going to do because of COVID and qualifications. And all of a sudden months go by and I ended up being the only male rider to do all three events. Yeah, two two-week quarantines and a total of a month of being gone for the actual contest. 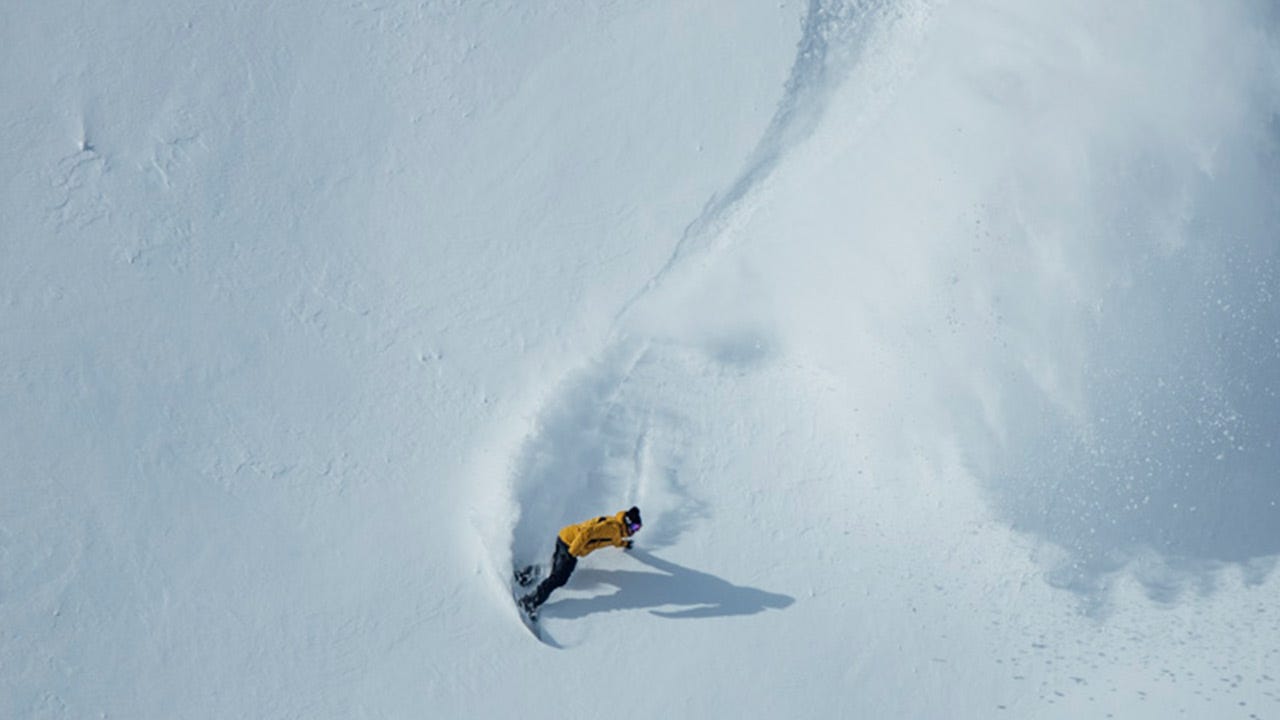 Wow. Amazing you were still able to put a standout part together. Did that schedule give you an appreciation for people who travel the contest circuit and still film video parts on the side?

Yeah, I’m happy you said that. It definitely did. Because that was a busy season for me, but some people still manage to put full video parts together who have a way busier travel regime than that. People like Mark McMorris probably have one of the busiest lives in their professional athlete career, yet can still put a video part together. He can come back and film something in two weeks in good conditions. That was definitely eye-opening for me. Gave me a big appreciation for those types of riders.

Who on the crew impressed you this winter?

[Mikey] Ciccarelli and [Sean] Miskiman really impressed me. It was both of these kids’ first real season filming a video part in the backcountry. Their attitude, how fun they were to be around, and their ability to take instruction and apply it was so impressive. Being a snowboarder with park fundamentals and figuring out how to spin off a stepdown is such a weird and tricky thing. And it was just so rad to see how eager Mikey and Sean were to learn and just how fucking good they got fast.

Were you able to pass on some of the experience you have to them?

Yeah, I liked being out there helping younger riders figure it out. I want to work with the up-and-coming riders more and show them what we know and allow them to use their talent and their youth combined with our backcountry knowledge and just kind of see how they develop. I’m so keen to keep helping the next generation because that’s what it’s all about. It’s cheesy to say, but that shit is so satisfying. I’m excited to see their parts, and I’m excited to see what they do in the next five years.

Hell yeah. That’s a really good perspective. Videos have generally taken a turn away from the full-length recipe like the ones we grew up watching. Do you feel there’s still a place for what we’re doing with The King Snow Movie?

I mean, things are always changing, and the famous expression, ‘Dinosaurs will die.’ It’s proven to be true in all industries, but I came from an era where you snowboarded all winter, and you kind of did your own thing, but you knew the pros were working, doing their projects, and you waited for the handful of snowboard films that came out in the fall. And then you watch these full-length movies on repeat to get you through the winter. And then you’d be excited for fall to see it all over again. As the rise of social media and YouTube came, I think, globally, our attention span shortened. So it was easier to pump out content all the time. It’s quicker for marketing, and it’s cool in its own way. But I feel it’s starting to go full circle, and people are starting to crave more full-length films because there’s just something special about watching a film you know people worked really hard all year on. And I don’t know, it feels more authentic.