A few weeks ago we brought you Mick Week, a celebration of all things Mick Fanning – of which there’s a lot to celebrate!

This week, we look back on some of the greatest moments of another World Champ. 2x World Champion Tyler Wright, to be exact.

And just 26 years old Tyler has done more than most – something we’ll pay homage to with some very special footage over the next week – and something worth celebrating.

So while we have all of this extra time on our hands, and no competitive surfing to watch, let’s make the most of it!

Tune in over the week for your daily dose of all things Tyler, in Rip Curl Presents: Tyler Week!

The Week of Tyler: 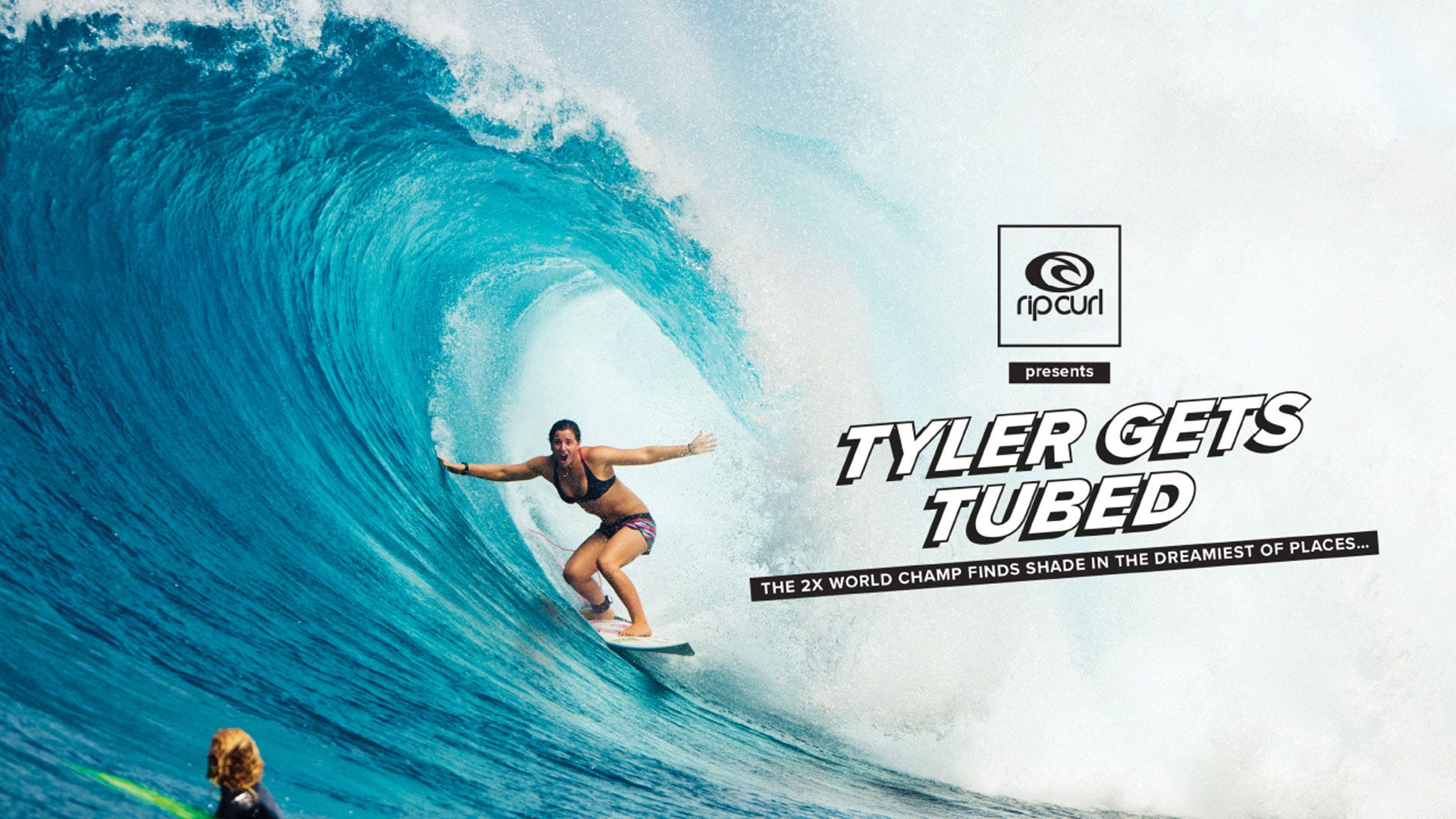 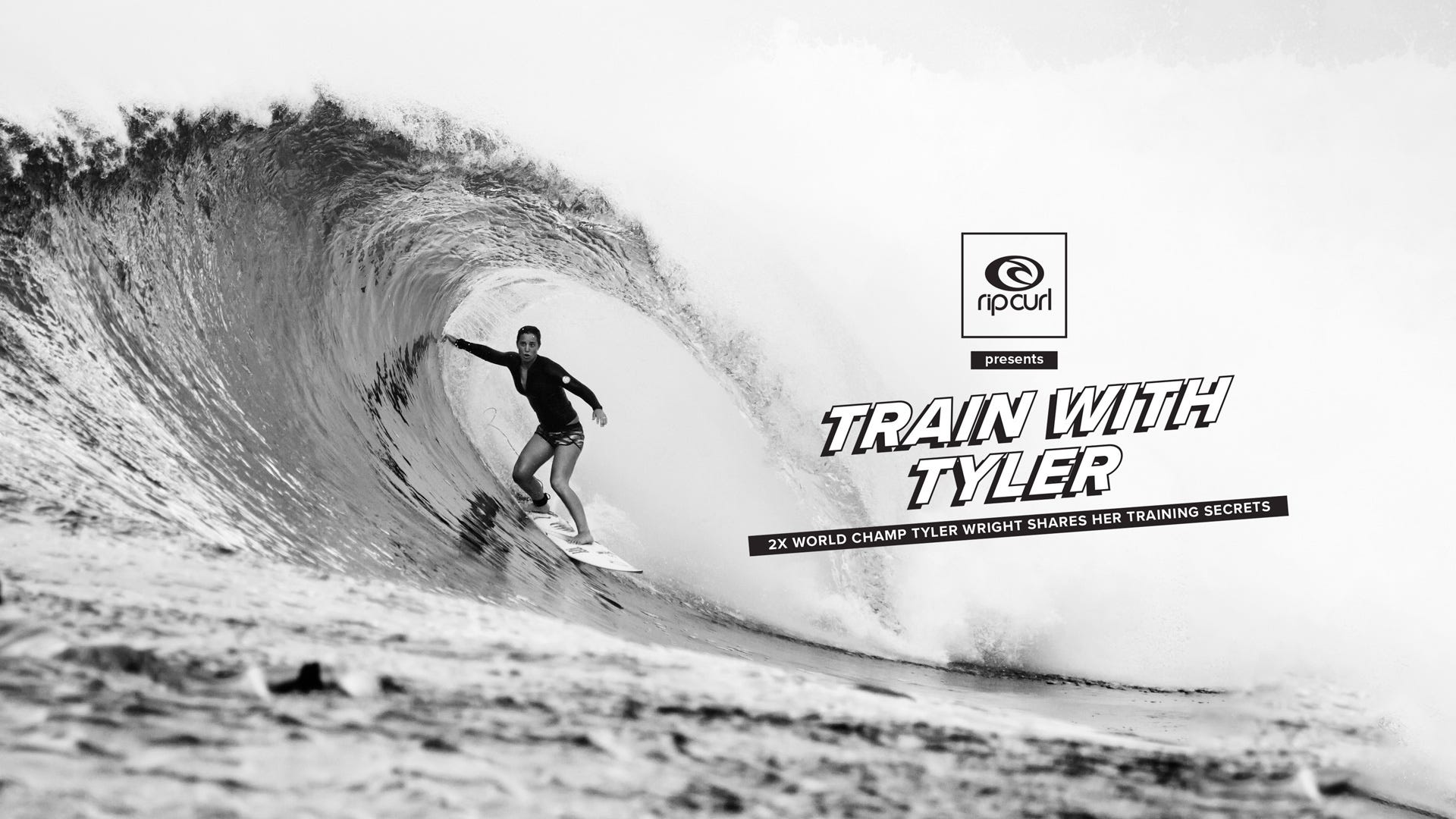 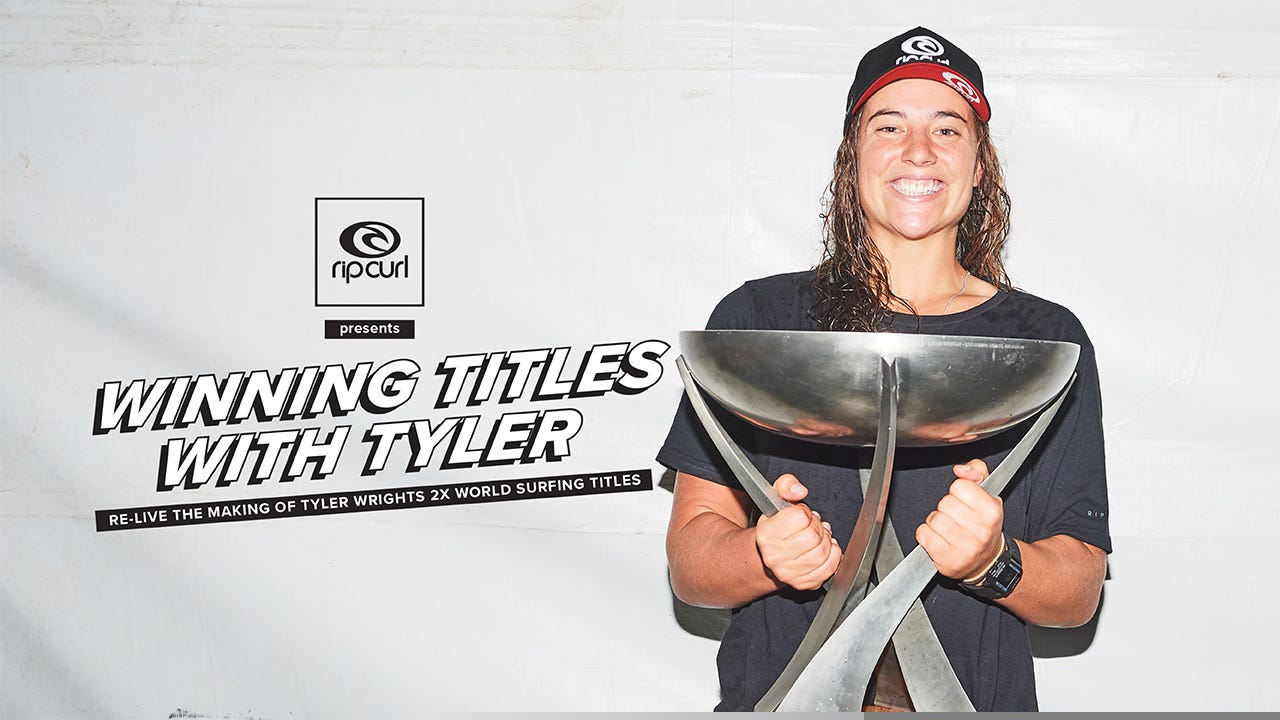 What were you doing at 18 years old? Graduating high school, perhaps? Thinking about moving out of home for the first time? For most of us, the answer is expected – we were doing those things that 18-year-olds are supposed to be doing, and that’s about it.

If you asked the same question to Tyler Wright, though, her answer would be a bit different. At 18 years of age, right before her 19th birthday, Tyler was sitting in the lineup in remote Micronesia, looking over the ledge of a heaving Pohnpei barrel.

Tyler was at P-Pass with her brother Owen, who was sitting next to her calling out one clear message. “Go!” And when one of her brothers says go, Tyler Wright is going.

The vision you see here is the product of that trip, a standout moment in 18-year-old Tyler Wright’s life. Since then Tyler has gone on to become a 2x World Surfing Champion, and one of the most successful female surfers in the world.

Last week 3x World Champion Mick Fanning took you through one of his favourite at-home workouts. This week, 2x Tyler Wright has decided to let you in on a few of her go-to training secrets. That’s 5x World Titles of fitness knowledge. It doesn’t get much better than that!

So while we all have a bit of extra time on our hands, there’s no better time to tune in, learn some new moves and get surf fit.

Tyler has decided to bring you a short series of different workouts, progressively getting more difficult throughout the week. Are you ready for the challenge?

World Titles aren’t given. They’re earned. With sweat. With tears. Endless hours of training. Consistency. Results. Trying. Failing. Trying again. Very few people on this planet are able to call themselves World Champions, no matter what sport or field they’re in.

World Champions are few and far between. That’s why, when you win not just one but two, you enter a whole other league.

In today’s episode of Tyler Week, we bring you the moments that mattered the most in Tyler Wright 2x World Titles.